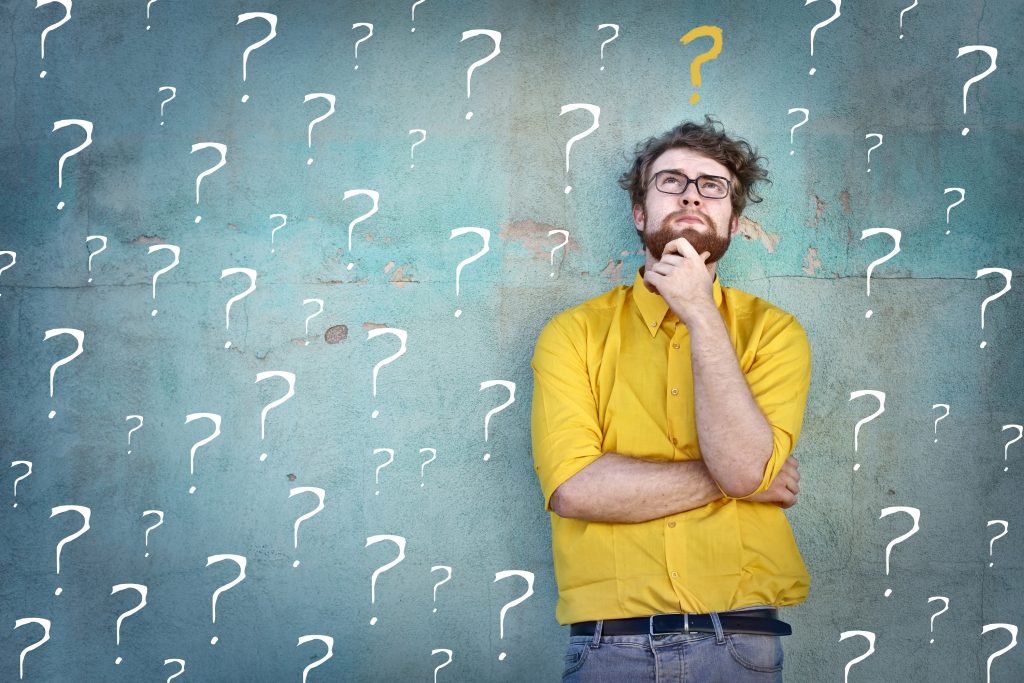 Webinar presenter Judge Brandon Birmingham answered a number of your questions after his presentation, Jack Ruby: The Original Trial of the Century. Here are just a few of his responses.

Audience Question: Just as a quick and easy question for you. For those of us who aren’t lawyers in the room, can you explain that last part of the charge, “voluntary with malice aforethought?” Is that just basically a fancy way of saying it was planned?

Judge Brandon Birmingham: Yeah, absolutely, that it was something that happened after cool reflection, There is an element of premeditation, thinking about it, planning it, considering the outcome ahead of time. You know, those are all things as opposed to, you know, I guess a good example might be a bar fight. You know, you don’t plan on going and getting into a fight, and yet, all of a sudden you find yourself in a bar fight. You know, there’s probably not premeditation there. But there might be here and so the law disfavors premeditated killings to a great extent, you can see that the punishment for that is death.

Audience Question: When is that date for that next Judge Birmingham webinar?

Host:  Folks, that webinar date is November 19th, it’s  Timothy McVeigh: Oklahoma City Bombing Trial. I’ve put a  link in the chat area of your GoToWebinar toolbar, and Aaron will be sending out an email —  so, be looking for that e-mail.

Audience Question: Could you please briefly discuss the relationship between Mickey Colon, his girlfriend, Candy Bar, and Jack Ruby with Attorney Melvin Belli?

Judge Brandon Birmingham: Well, you know, that never really came up in any of the trials and so, you know, I’m quite unfamiliar with that relationship. That was done anything anybody really testified about in the trial, but I’d be fascinated to hear about it.

Audience Question: Any idea why Ruby would have hired Melvin Belli a civil attorney for a criminal trial?

Judge Brandon Birmingham: Well, I think first of all he approached other attorneys, ————– was one. But, you know, Earl Ruby was the one pulling on the string. And I will also say that you know, at the time, we think that lawyers are so segmented now, you’re either a civil lawyer, or a criminal lawyer, or an appellate lawyer, or whatever. But back then, there were just trial lawyers. I mean, if you look at Tonahill’s experience, he was a prosecutor. He was a United States Prosecutor and he was also a trial lawyer. And Belli, I don’t know if I said this or not, but I meant to, but the argument that Earl Ruby washed in San Francisco, according to Belli’s book was a murder trial. So, he was defending murderers just as much as I guess he was trying towards.

Audience Question: Could you discuss the death of the reporter, and I might be mispronouncing this, is it Dorothy ————? On November 8, 1965, after she had visited Jack Ruby in prison. Do you know anything along those lines?

Judge Brandon Birmingham: No, I really don’t, to the extent of my research has only been on the Jack Ruby Trial and the hearings that went before the trial.

Audience Question: What happened to Jack Ruby’s dog? Judge, I’m sure as you know, we have a number of animal welfare and animal control officer in the audience. And so of course when you said that the dog was in the car, of course, all of their ears perked up that they wanted to know does anybody happened to know if Jack Ruby’s dog was rescued from the car?

Judge Brandon Birmingham: They did rescue the dog and they gave it to gosh. Sheba was with him all the time walking around at the Carousel Club. Tammi True loved that dog. And I can’t remember exactly, I think it went to Earl Ruby, but I’m not 100% sure about that. But, nonetheless, they did inventory Ruby’s car, one of the things besides Sheba… Sheba to me was one of the most important pieces of evidence to, because it certainly cuts against premeditation, right? But they found some newspaper clipping that he had. They found his bank book and they found a number of Carousel Club cards, as well as some card that he was handing out, and all of that was discovered, and tied to his car when we were uncovering that file for the museum.

Judge Brandon Birmingham: Yes. There are two places. I have a link on my blog, judgebirmingham.com/blog. And in one of the stories, it’s the blog title is something like “Judge, why are you still interested in the Jack Ruby trial?”. The entire transcript is on that page. You can find links to the entire transcript. It’s on the Texas State Library Archives, so the whole trial transcript is accessible to the public right now. You can go to JFK.org and find the Jack Ruby collection, and that is scanned, and they’re increasing, and they’re still scanning, but there’s a lot of steps to scan. But you can see some of the things that came from that file right now at JFK.org. Maybe I can send you all the links, and you can push that out.

Audience Question: So, what did Juror Rose tell you?

Judge Brandon Birmingham: Oh, he told me that, first of all, the key would have voted differently. If he would have gone with the, I’m sorry, I was just overcome by emotion kind of a thing, kind of defense, you know. He also said that one of the things that they kind of groped about was the fact that, uh, that’s the, you know, people said, Well, how could you put a man to death when you only deliberated for two hours? He said that you know, they really talked about this case, they thought about it all night. In the very first vote, Max Causey voted for life only because he wanted to make sure they discussed it so they really took that to heart. He told me, turned out $25,000 to write that time and, what happened during the deliberations, but he refused because all of the people, all of the jurors made a pact that they wouldn’t disclose basically what happened. Now, of course, Rose went on to write a book and so did —–. But, then, he also said, “What do you want it to be to say with Dan? I’m, you know, basically, I’m sorry, I did the wrong thing. I made a mistake.” You know, basically, t won’t happen again and he would have been, his verdict would have been different.

Judge Brandon Birmingham: For this trial and the first thing is that you have got to keep a better handle on your courtroom as a judge. And you know, you saw the pictures and you probably kind of could tell that, I didn’t really approve that, and I don’t think that the courtroom should do that, because you know, we’re trying to get out the truth in a particular case. For the prosecutors, you know, there’s an interesting ethical consideration for Mr. Wade. you know, just because you could get the death penalty, do you think that you should go for it? I mean, in other words, I’m not saying Mr. Wade disagreed with the verdict. But at the same time, they didn’t have to charge him as they charged him. And I think that it speaks a little bit to the question that prosecutors have to answer when they’re going for the death penalty or the maximum sentence or a particular charge is, you know, are you doing the right thing? Not, not, what if you lose, but what if you win? And I think that’s a pretty good lesson as well.

Click Here to Watch a Recording of Jack Ruby: The Original Trial of the Century. 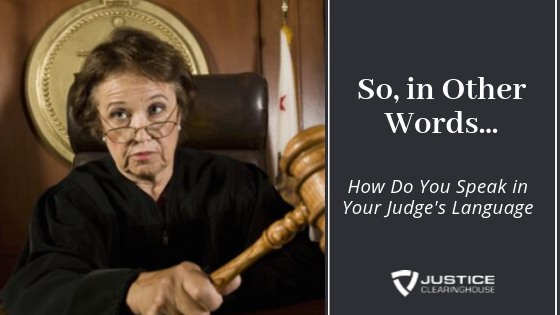 In other words, How do you speak your Judge’s language? 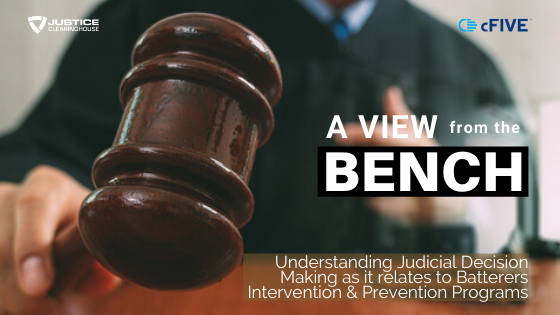 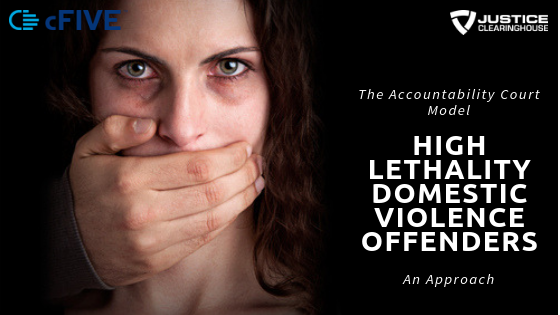 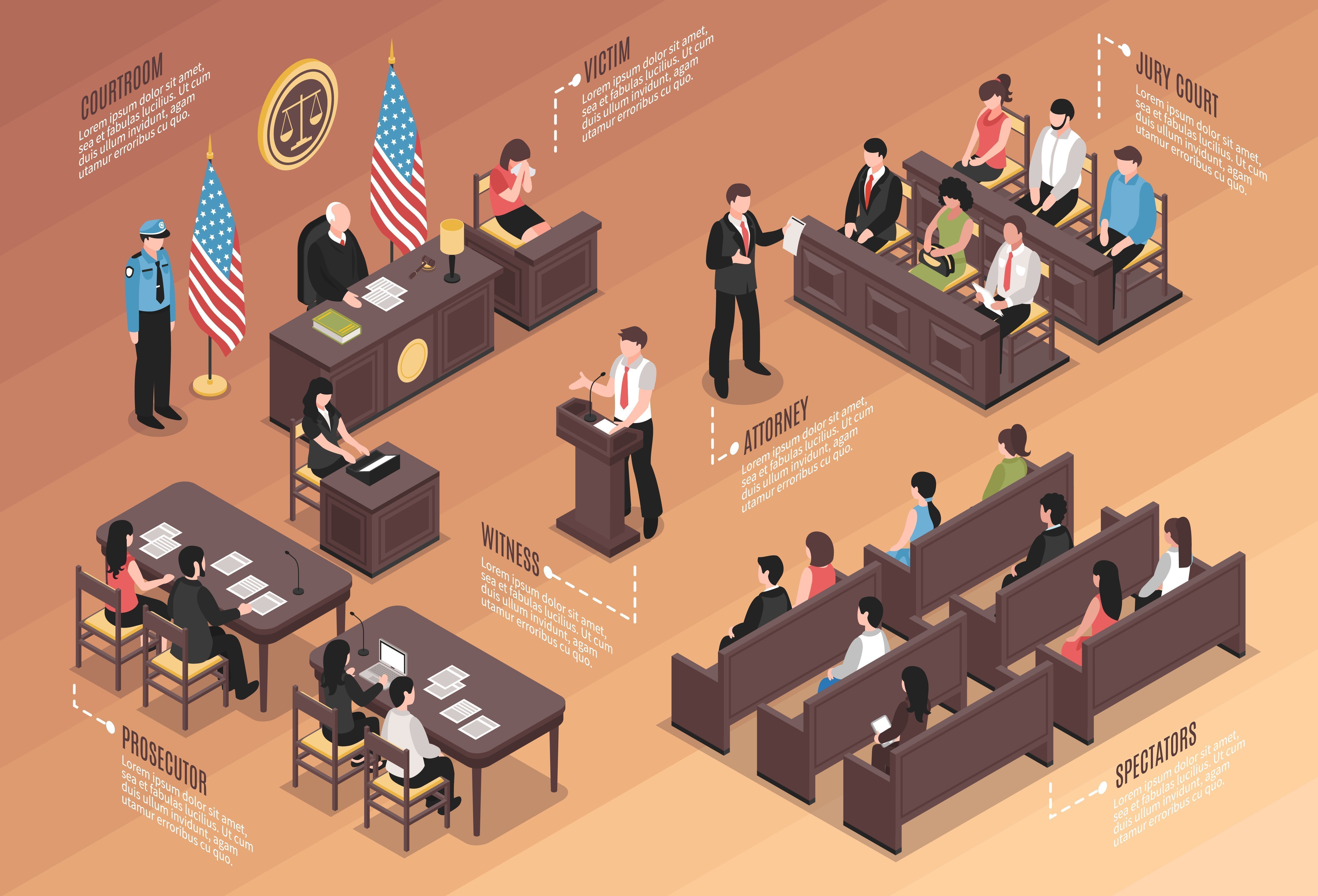