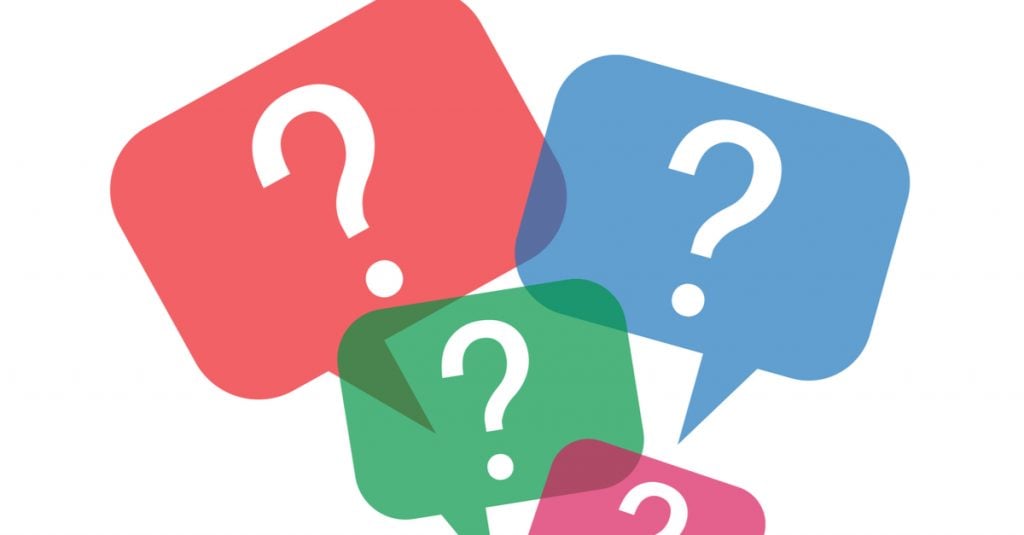 Webinar presenter Sara Mahoney answered a number of your questions after her presentation, Dr. Jekyll and Mr. Hyde: Managing the Narcissistic, Coercive, and Controlling DV Offender. Here are just a few of her responses.

Audience Question: Do Jekyll and Hyde offenders deliberately pick partners who can be manipulated easily or do they just happen to find they can manipulate anybody? Is this a chicken and the egg kind of thing?

Sara Mahoney:  That’s a great question. I can only speak from my personal experience on that.  I feel like they groom their victims. So a lot like sexual predators do. Me and my coworker and I talked a lot about this and it just seems like a lot of those behaviors and dynamics are very similar across that board. I feel like maybe if they’ll go for anybody and when they try to use those grooming tactics. If they’re not working, they leave it alone and they move on to somebody where it will work out. But I noticed just in the cases that I’ve worked with the victims typically have a lot of trauma history. They’ve been abused in previous relationships. I mean if you think of somebody who is narcissistic or even somebody you think is kind of like a sociopath or a psychopath. They are very charming. They present very well. They look like anybody else on the street and then they come in and they know what to say and you know, they see that somehow they see or figure out that she’s struggling in some way and then they have that victim believing in no time that they are there. They’re going to swoop in, just be Superman save the day and then they flip the switch.

Audience Question: How often is this behavior seen in women towards men?

Sara Mahoney: I think that it has been seen in women towards men and some of the research indicated that certain traits were at least the research that I looked at, there were certain traits that were I guess hit off of the females more than males. I’m just kind of looking back to my notes to see if I can find it. The Kiire study in 2016, some of their findings did say the life history strategy was a mediator in male where psychopathy and not like history strategy seemed to be the driver in the female. So I think they’re you know, there is some there’s some research out there that you could certainly look into that probably would show you know, which types of these behaviors are more prevalent in females versus males.

Audience Question: Are there good outreach tactics to help the victims learn about assistance programs, especially given the narcissistic character that we’re talking about?

Sara Mahoney: Well, I always advocate and strongly encourage probation and parole to be aware of what their resources are because they’re great to have in your back pocket. So, I’m always saying how beneficial it is to know the names of your advocate, know where they’re located, know what services they provide. I got an email from my advocates before the webinar and they said they were all listening in. So, hi to all my lady in the court. I think that any good advocacy agency is going to have an employee there that does outreach and part of that outreach should be to law enforcement agencies and to probation and parole so that those agencies know what services are available. I think any time that you know on us as providers or even people in academics or the courts, to be able to maybe at least post the resources in the bathrooms and locker rooms or you know stuff like that I think is a good way to at least get the word out there of what services are available.  I mean if you’re a direct line worker, my biggest suggestion is to get in touch with the advocacy agency and make some friends.

Audience Question: Where does blame-shifting come into play from your perspective?

Sara Mahoney: We see an awful lot of that. So I think that the blame-shifting is I think that’s a regularly used tactic with any DV offender. But I think that is definitely utilized more often and to a much greater extent with these higher-risk offenders that display these types of personality traits. They’re not going to take responsibility for anything and any opportunity that they have that they can give you a billion reasons why the victim is the cause for blame and they are not. They are certainly going to manipulate that situation. I think the best way to handle that is to be able to confront that and call them out on it and not let them shift blame to somebody else because they are going to be really good at trying to triangulate service providers. They are going to blame their service providers when they are with you. They are going to their service providers and they are going to blame you. In the middle of this is the victim who is going to get blamed for everything. I think that’s the important reason to stay in touch with the victim across the board as long as you have the ability to do so and to confront that offender and not allow them to shift blame.

Audience Question: I’ve had several women clients who were arrested by police who found a mark or scratch or bruise on the offender and nothing on the victim. Shouldn’t there be a protocol for helping an officer learn whether the woman was actually a victim of a very strategic provocation? Women, I know who have experienced arrest after such an incident were terrified of repeat accusations and became even more isolated and subdued. What’s your advice in these situations?

Sara Mahoney: That’s a hard one. I think that any opportunity there is to educate law enforcement is always a plus and even better when you get law enforcement to buy into this. They really look at primary aggressor and they look at self-defense and all of that. If the offender displays like that narcissistic behavior are going to look very cool, calm and collected when the cops show up. They are very purposely going to make sure that they’ve to look spot-clean in that victim looks like a crazy lunatic and then they’re going to use how that victim looks in that situation to make them look better. So that whole you know profiting from somebody else’s misfortune and misery is definitely part of that tactic. I don’t know how you go about changing that other than if you’re an advocate making yourself available to be with the victim as soon as you can. the victim, unfortunately, who is being arrested is now the perpetrator through the law’s eyes is going to have to rely on their defense counsel to really show that pervasive behaviors that were very purposely being done by that offender in order to show the court that it was the other way around, know what I mean? Making sure that that person has advocacy available to them might even help in a case like that. Some departments have very strategic protocols outlined and other departments don’t and I think that just a matter of maybe training resources, maybe personalities. I mean, unfortunately, they’re just they’re still some people that don’t believe that domestic violence is as pervasive as it is and they, you know, there is still a lot of victim-blaming and there is still a lot of negative interactions with police that which you know makes sense that a victim wouldn’t want to reach out again for fear of being ostracized or blamed or even arrested and you’re absolutely right, but it does further isolate them.

Audience Question: Could you repeat the name of the resource for best practices on working with victims that you mentioned at the very very end of the presentation? It was American something.

Click Here to Watch a Recording of Dr. Jekyll and Mr. Hyde: Managing the Narcissistic, Coercive and Controlling DV Offender.