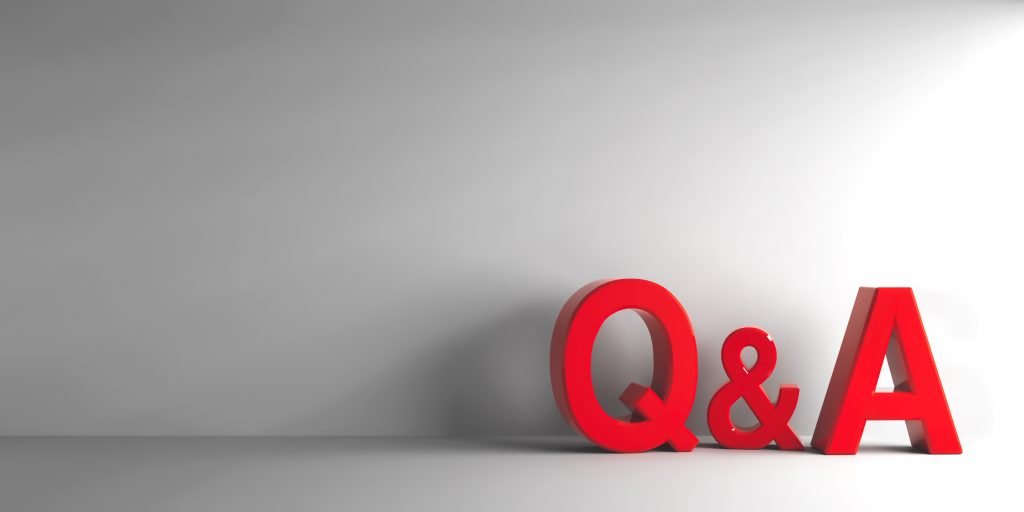 Webinar presenter Dr. Sandra Antoniak answered a number of your questions after her presentation, “Can’t I Just Go Home?” Interview Techniques, Neurodevelopment and the Twin Specters of False Allegation and False Confession. Here are just a few of her responses.

Audience Question: Are you familiar with any studies on how many adults might not understand Miranda Warnings?

Sandra K. Antoniak: Oh, yes, that Victims Right article, there are a lot of information out there, first of all. The impact on victims article that I cited. It goes through a lot of the percentages for adults as well. Again, the main theme and the take-home topic is that if you have someone who is suffering from a lifelong disability and youth mental health or intoxication on top of that, you know your chances of getting a false confession will increase. There are a lot of studies out there about false confessions in adults. Again, I can’t quote specific percentages. However, the trends are the same in the literature that I’ve seen.

Sandra K. Antoniak: That is a great question, Cheyenne. And thank you for asking it. Absolutely. It can. In fact, there are new studies out that particular genes that become active in the womb are turned on or off by the trauma that mom experiences. And, you know, I went back and went over this little thing with Goldilocks that’s called the HPA axis, and the genes that turn that on and off play a role in PTSD. They play a role in anxiety disorders, depression. So absolutely, traumatic experiences can turn on and off genes because they control the systems that help the person respond to stress at the moment. Absolutely, they can. Great question.

Audience Question: You’ve talked at the past about the adolescent brain and how kids quote-unquote under 25 while they’re of legal age of consent that they aren’t fully capable of channeling that executive mind. So, the question is, how can we balance society’s tendency to seek to judge them as an adult rationally, acknowledging the mind of adolescence, and yet try to meet the needs of the communities and victims for justice. It’s a long question. Let me know if you need me to repeat it.

Sandra K. Antoniak: So, it is. It goes directly to the heart of the sum and substance of all three of these lectures and thank you for asking it. The balancing act is a tenuous one. And much like we see pendulum swings in rehabilitation and retribution in corrections, the amount of attribution we give to either the adolescent or young person committing a crime knowingly. So, in other words, they did it because they’re criminogenic or criminally minded, versus what we want to attribute to the developmental course in that life, that is working its way and will continue to work its way through the courts. And the way that we interact with people as providers and people on the street and, and people interviewing people versus how they’re dealt with legally. You know, those are two sometimes very different things that can feel like they’re at on. But, unfortunately, you know, as things develop over time, the courts are going to have to continue to make the cases, to provide the statutes, that are going to define these things legally. And it depends on your jurisdiction. I have seen laws vary widely where I’ve practiced as far west as New Mexico. And, you know, as far east as Massachusetts. Different jurisdictions handle that so differently, so it really is a question of how the communities, local control, view these issues in their adolescence and young people. So, it’s going to be ever-evolving.

Host: I think William wanted to know, William, of course, correct me if I’m misinterpreting wondering if an adolescent starts at nine years old or what is the age of which is typically used to find that started?

Sandra K. Antoniak: There’s no clinical basis for this, other than usually when people are working with kids and adolescents, we define school age, so it’s not 8, 9-year-old, and down. You know, school-age considered children. You know, maybe that 9, 10 up to maybe 11, 12-ish is the pre-teens or the tweens and then, you know, pretty much, 13 to 19 is your adolescents and young people, up to 28. Hormonally, of course, depends really on how, you know, children are developing hormonally. It is true in this country that children are going through hormonal changes much younger than they had in previous generations. So 9, 10 years old, it’s not uncommon, is that once were to be going through those changes indicating adolescence or puberty. So, from a medical standpoint, we kind of divide that up based on where they are hormonally as well. As we’ve, you know, made a point through these different lectures. The hormones play a large role in the behaviors that you will see in a child’s and adolescence cognitions as well. So, again, and, you know, 8 9 don’t usually, children school age, 9 10, to about 12, tween up above 12, its adolescence.

Audience Question: Do you have suggestions on the types of questions juvenile defenders and probation officers should ask about youth confessions to ensure that those false confessions aren’t the end of the story?

Sandra K. Antoniak: That is an excellent question, Thank you for that. There are indications when a child or a young person is undergoing duress. Let me back up. There were several slides where I basically outlined things that would increase the chances of false confession. And these are very broad-based. Starting with, here, these are very many questions that should be looked at. So, for example, as you’re reviewing, reviewing the tapes, reviewing the transcripts. You know, ask yourself, is there evidence of any of these things in what you’re seeing? Looking at the evaluators’ report and putting those lenses to really see the report you’re looking at, or the child you’re looking, at, the transcript you’re looking at, through a developmental lens. Because if you do have a child that has an intellectual disability, no, it is not okay that you don’t see the school report. If you have a child who is diagnosed with mental illness, okay, so who are you seeing before? So, these types of questions kind of arise out of the things that would increase the chance of false confession. And these are little synopsis as a kind of a don’t do list, but these are the things that if you’re sensitive to them, could be very cogent questions to your evaluation as a defender for looking at the confessions that were obtained from the defendant.

Click Here to Watch a Recording of “Can’t I Just Go Home?” Interview Techniques, Neurodevelopment and the Twin Specters of False Allegation and False Confession. 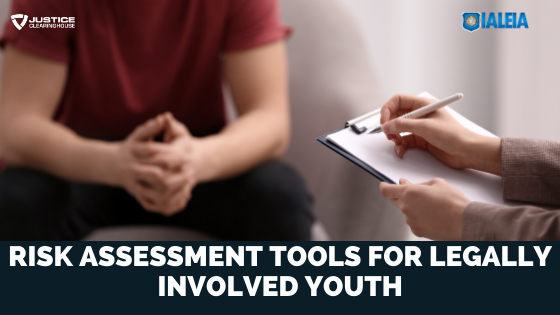 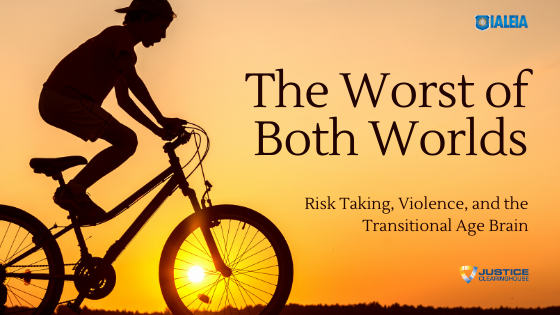 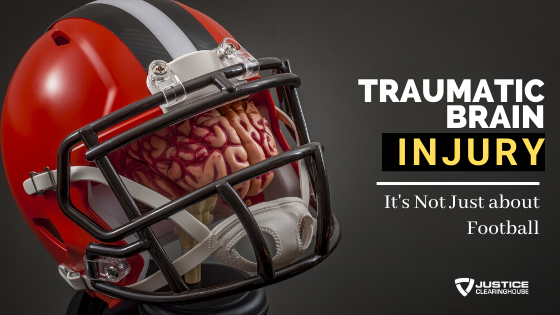 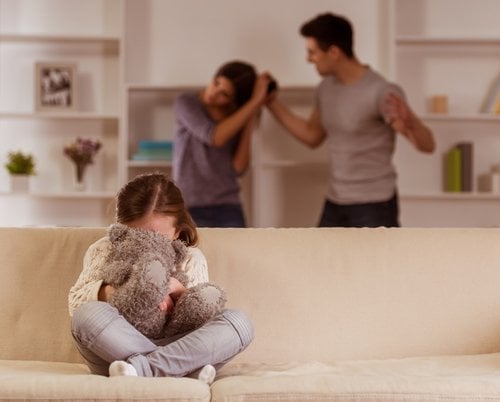