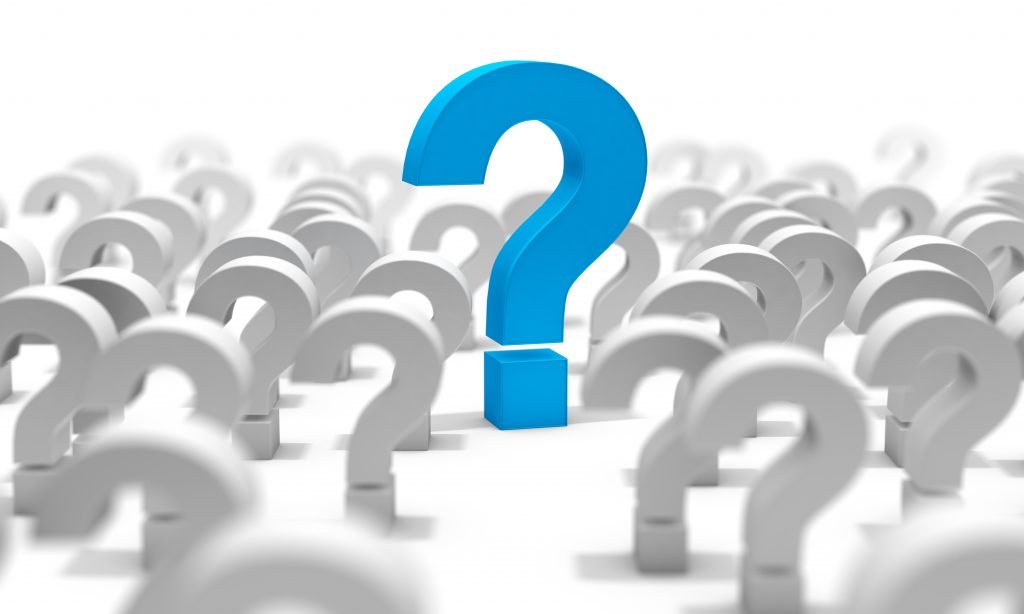 Webinar presenters Megan Price and Alex Lucero answered a number of your questions after their presentation, Authority without Arrest: Resolving Conflict and Gaining Compliance in Campus Policing. Here are just a few of their responses.

Audience Question: How are you providing this training to your officers?

Alex Lucero: We did real-time training online with Megan. Megan does a train the trainer course as well. So, we haven’t yet gotten to that point, but I will be sending a few of my supervisors through that course. So, yeah. We’ve gone through just our campus as well as the Florida campus. Megan’s taught this class online for us. We were able to get funding through CRI-TAC.

Megan Price: I definitely think that there’s a way to train it. The gift of gab is wonderful, right? I mean, there are people who are naturally born to understand, to ask the questions that will get to the bottom of it, absolutely. But it’s something that we can learn when we have the right tools, like the ones that we shared with you today, where officers are able to know what to use, when, in order to communicate effectively. And the more they use the skills, the more natural they become. They can use them in all kinds of situations to really engage others and open up those lines of communication, and build relationships and rapport.

Alex Lucero: Yeah. I have a few officers who are just naturally able to talk to people, they just love to talk to people, that’s their skill. And then I have others who have a little bit more of a problem with trying to interact with students. But they’re forcing themselves to do that in order to break out of their shell. What they can do is use some of these curious questions and verifying skills. All the things that we just went over. Our officers put them on a little card that they carry around with them so they can kind of look them over and maybe ask those questions. So, yeah, I think you can learn that too.

Audience Question: Is asking a non-sequitur question like “What did you eat for breakfast today?” an effective option for disrupting argumentative thinking?

Megan Price: Oh, I would say it’s less effective than asking a question that follows where the person is going. It’s possible that a question like that might lead to a chuckle or a laugh and get the interaction on a different foot. But when we’re in conflict something important is at stake, right? We’re imagining that there’s a threat that we have to stop. And so, often, trying to throw it off is going to backfire, it’s just going to fall flat. But, when you’re following the person where they are, by verifying and then asking a question that goes deeper to really understand what’s significant about the situation, or why they’re doing what they’re doing, or maybe, what else could they be doing, or what could you do to help them solve the problem – those tend to be more effective in bringing a situation down and getting it under control.

Audience Question: Is there any kind of trend towards making campus police officers sworn and certified officers?

Alex Lucero: I think that just really depends on the campus community. When we decided to arm our officers, we did that back in 2016 when there was a rash of active shooters going on on campuses and leadership decided that we needed to protect ourselves. We’re a small campus and sit kind of farther back and away from town. So, the response time for the police would probably be anywhere between 3 and 5 minutes, maybe longer, depending on where they are in the city. But, choosing to be law enforcement, that would really have to come from the leadership, and then you’d have to go through a lot of certifications in order to get that.

Click Here to Watch a Recording of Authority without Arrest: Resolving Conflict and Gaining Compliance in Campus Policing.

Getting Curious in the Face of Conflict: How to Use Targeted Questions to Control Escalation

We all experience conflicts, and conflict resolution is a skill that is very valuable and can be app […] 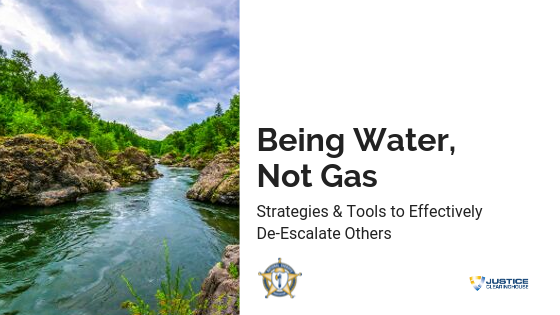 Being Water, Not Gas: Strategies & Tools to Effectively De-escalate Others

Bruce Lee is famously quoted for saying “Be Water, my friend,” but what does it exactly mean? Dr […] 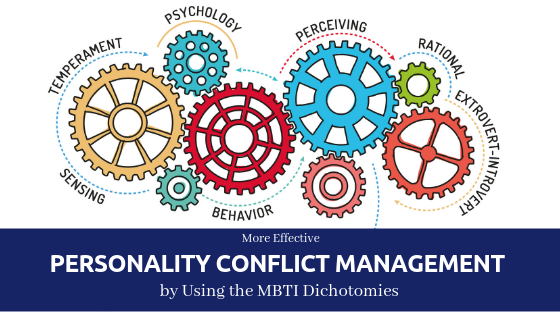 This webinar will cover the different Myers-Briggs personality type dichotomies.  By understanding […] 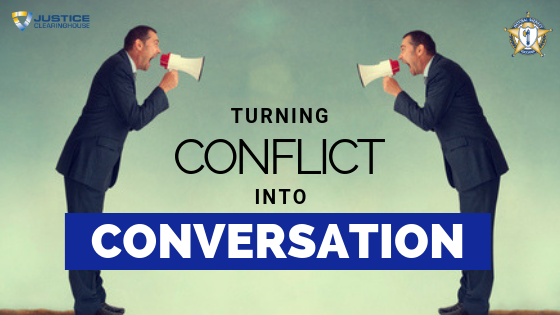 When people hear about conflict, it conjures thoughts and feelings of betrayal, disappointment, pain […]