Webinar presenters Dyanne Greer and Roger Blevins  answered a number of your questions after their presentation, “Abusive Head Trauma for Prosecutors & Investigators.” Here are a few of their responses.

Audience Question: Can you explain again what is a bucket handle fracture?

Dyanne Greer: And the mechanism and this is a Classic Metaphyseal Injury that we were talking about. What is the mechanism? This is primarily seen only in abusive case. Is that pretty much correct?

Dyanne Greer: I’ve also seen it happen with the yanking or the pulling, not shaking but you’re changing the diaper. Changing the diaper and you yank or pull on the extremity you can also get this kind of injury from that. Those are two mechanisms that we most often see.

Roger Blevins: A good example is somebody who loses their temper getting their kid out of the car grabs them by the arm and jerks them.

Audience Question: We’re getting a request for the citation or a source for that shaken Palestinian adult. What is the citation for that again?

Roger Blevins: It is DJ pounder and I cannot remember the rest of it. I apologize.

Dyanne Greer: I can send that to you Chris If you can get it out to people.

Dyanne Greer: Problem with that they are criminal. Very clearly, it’s abusive trauma to a child. Our problem is with charging is one that we have in child abuse cases where we have young children who cannot talk. As you all know, children are generally not cared for by a single individual. They are cared for by multiple caretakers. Because we have issues, if the kid does not die, in which case we generally do not have a lucid interval and we can pretty confidently say right before this kid went under and died and had no consciousness then we know when it happened. The problem is trying to figure out when into the last severe injury occurred. The problem we have is to figure out who done it and we cannot charge both parents for example without knowing who did it, which one did it. Just mere presence is not enough. These are why and I know people, friends of mine who are in child protective services get very upset saying why can’t you charge this and I said because we don’t know who did it and these are very difficult cases to charge because of that

Roger Blevins: Medically, the thing is that these cases, if they are not forward and obvious, can slip by you. The classic example would be mom’s at work, boyfriends at home, blows up, shakes the baby. The baby is symptomatic immediately but is not dying. What you may do is you may put the child down for a little while and kid doesn’t get better, they’re vomiting, their irritable, they’re lethargic. Calls mom, mom goes home, takes the kid into the urgent care. What they see is they see a child who is, yes, a little bit irritable, a little bit lethargic, you wake up and pay some of the attention and has been vomiting. May have a fever, may have a temperature of 101 or so. The mom doesn’t know the history or is not telling them the history if she does. When you look at this kid, you think well what’s the number one thing that causes these symptoms at a young baby. Is it a virus? Kids get mild fevers, vomiting, irritability, “Tell you what, mom, take the baby home, don’t give him anything to drink for the next couple of hours then start with little tiny amounts. Tylenol for the fever which also helps with a bad headache, if the baby is not better in the morning, call your doctor.” As a matter fact, over the next couple of days, since the injury wasn’t really severe the kid does get better. You find it when he shakes the baby again in a month and he does it right, whatever that is and the child’s gone treatment in the ER herniating their brain stem.

Audience Question: In instances when a prosecutor is getting a vibe as you all talked about is getting the vibe that the jury just doesn’t quite understanding how a small person like the woman you were talking about earlier can create so much damage and trauma.  How do you counteract that? How do you help the jury understand just how truly capable, how feasible, how do you overcome that?

Dyanne Greer: It’s tough. Yeah, you have to look at the size difference. That’s one of the things that I see many police reports from agencies that don’t necessarily put in things like the size and weight of your perpetrator as well as your victim and those are very important things for us to know. Getting a picture of your perpetrator in size and the size of the picture of the child can be very helpful to take a look at showing the jury I try to give them as much visual as I can so you have an individual who is six feet tall and a child who is that small. Even, as Roger says, even a hundred-pound person is bigger. These kids are small that it doesn’t take a lot to pick them up and they don’t have to be shaken for a lengthy period of time. These are very rapid shakes. It’s not a long time. It’s not they are going to wear themselves out trying to shake this child. It is a rapid movement that doesn’t last very long. It doesn’t require a lot of strength or a lot of ability to keep it going for a long period of time. Those I think can try to help explain to a jury that this is interesting and you really want your medical person to do this and say what does it take to really injure a child. Frankly, it isn’t a lot. Obviously just bouncing a child isn’t going to do it. We often see even in confessions where they will confess to doing something to a child but it’s not enough or it doesn’t look like it’s enough but perpetrators will often minimize what they have done. Even with confessions, you have to explain to the jury that we don’t know how long or how hard this child was shaken but the end result tells you how violent it was.

Roger Blevins: That’s the thing to stress if you possibly can. This is an explosion. It’s not something that somebody sits down and thinks about doing. Anger, frustration, all sorts of things build up over a period of time and they grab the baby and just explode with shaking. We don’t know how much force it actually requires to cause all this energy because of the brain threshold, interim threshold that we have come from the 1960s where they were shooting monkeys down rock and rocket sleds(?) with accelerometers on them, they’re trying to decide whether or not they can do the same thing with a man. All of the brain threshold that we have come from adult monkeys in the 1960s. We may never know how much energy is required to cause severe brain injury. One because you cannot do the experiments anymore. Two, because the baby’s brain is changing so rapidly on a daily basis that a baby of two weeks of age is not the same brain of the baby that is two months of age.

Audience Question: In a case will it make sense or is it appropriate to use even just a physical or visible demonstration just have a mannequin or an adult just to show the physical size difference between the baby that you are talking about as well as the adult?

Dyanne Greer: Yes. I would use it when you actually show it to show the size of it. The problem with it is you need to check your jurisdiction in terms of what you can show if you actually get into the shaking because as Roger said you can’t say how much force it takes. I use it to show size but not necessarily to show how the shaking took place because it is really is a guess.

Roger Blevins: Make sure you have a sturdy doll. There is a famous case of somebody who shook a doll in court and the head flew off which was a big problem.

Audience Question: What’s your recommendation in terms of prosecutors’ offices, how can they prosecute cases like these if they do not have medical personnel on staff like you Dyanne with your background. Is it easy to find somebody like you Roger, somebody who is a certified child abuse nurse practitioner? Is it easy to find people like you?

Click Here to Watch a Recording of “Abusive Head Trauma for Prosecutors & Investigators.” 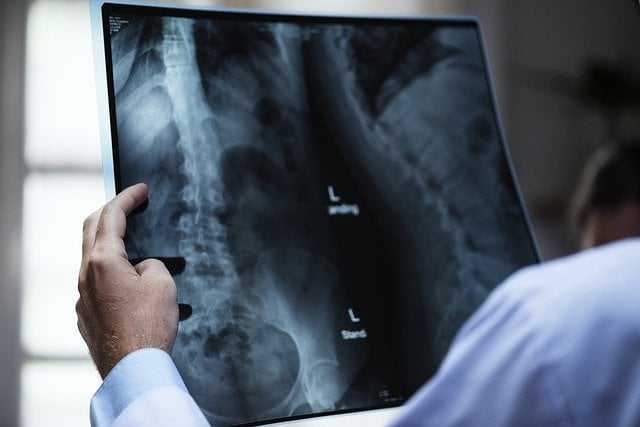 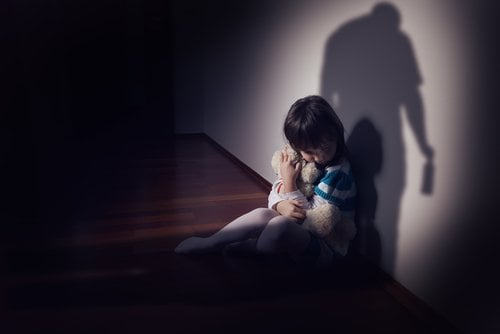 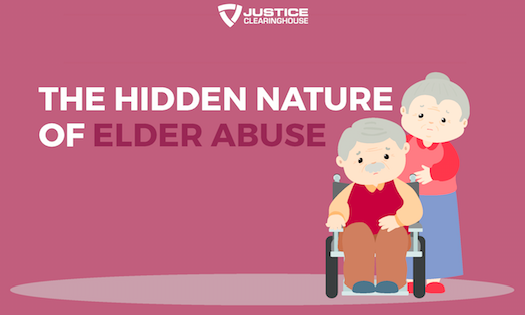 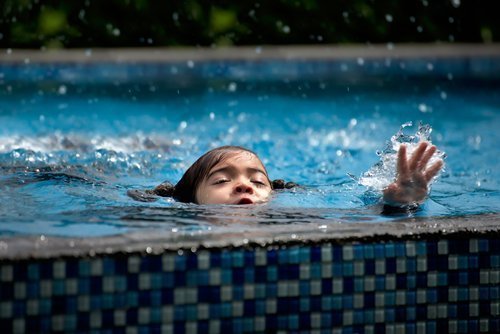 Investigating and Prosecuting Drowning Deaths: an Interview with Hilary Weinberg and Kate Loudenslagel