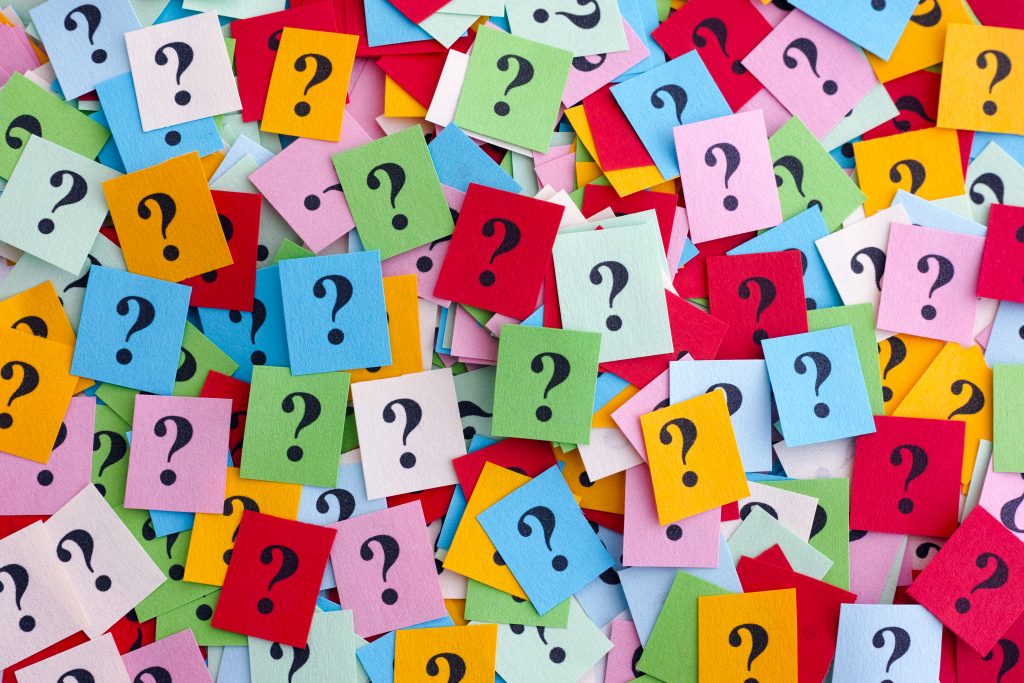 Webinar presenter Rick Hodsdon answered a number of your questions after his presentation, 1983 Civil Rights Litigation: What Justice Professionals Need to Know. Here are just a few of his responses.

Audience Question: We have a number of folks in our audience, who are also in probation. Is this liability law apply to probation? Or does it apply to just police agencies?

Richard Hodson: It applies to if you work for the parks department and you unconstitutionally mode somebody’s lawn, you’re liable. So absolutely probation is very much, subject to the same rules and regulations. A lot of the probation cases that we see for 1983 actions involving involve search and seizure questions, whether or not you can go into somebody’s house, under what circumstances, when you can bring police along. So, there are a large number of probation 1983 cases, and like I said, they often involve Fourth and Fifth Amendment search and seizure in confection type cases.

Audience Question: Is there a Statute of Limitations on 1983 actions?

Audience Question: What was the name of that case law, again, that talked about the search of a passenger area?

Richard Hodson: Oh, the New York v. Belton, that was a 1980 case. And then it’s Arizona v. Gant, that’s I think that’s a 2003 case that refined, if you will, the Belton decision and said you can’t routinely search the passenger compartment incident to arrest, You have to have reasonable suspicion similar to a Terry type basis to search.

Richard Hodson: Certainly, law enforcement is the high profile, in terms of public relations issues and what people see. But 1983 actions really involve every aspect of government, if somebody can claim of a potential constitutional violation. As I said, the Monell case involved the Department of Social Services, one or the other cases that got to the US. Supreme Court a few years back involved, Georgia Child Protection Services. The 1983 cases can involve county boards. Certainly, police and sheriffs and jails and prisons are a big target, but 1983 covers all the Constitutional provisions. So, the 14th Amendment Due Process Clause is used for lots and lots of 1983 actions. You took away my welfare benefits without proper hearing and notice. That’s a due process claim. So Social services, community services, zoning licensing, all can be a basis for 1983 action. They don’t get as much publicity because they don’t hang out there in the street. But, and that’s why it’s important in the political discussion. When we talk, If, we’re going to repeal all qualified immunity, essentially qualified. You know, depending on the legislative proposal, that’s not just for law enforcement. You said, your zoning administrator, and you thought you were complying with the law and somebody couldn’t build a house, and all of a sudden, the Court says, “No, you violated the 14th Amendment right under the Under the Due process clause.” Historically, you’d be able to… zoning administrator, say, well, the court had never said that. I couldn’t, we couldn’t interpret the law this way, so I’m not going to be liable for damages. This some of the more extreme proposals, say that Zoning Administrator no longer can assert that defense.

Audience Question: Is there a state version of a 1983?

Richard Hodson: Some states do. Colorado has recently enacted this, literally, within the last few weeks, a state variation of state version, of the 1983 action. So, they can either by statute or based on an interpretation of the state constitution. So, you very much have to look at your individual state to determine if you have a similar provision, similar to the federal 1983.

Richard Hodson: Well, a plaintiff’s burden of proof is the civil standard. And which generally is a preponderance of evidence. It’s clearly not proof beyond a reasonable doubt. It’s not even clear and convincing evidence. The burden of proof is generally the simple standard of preponderance of evidence. Likewise, if you’re raising an affirmative defense, because it’s a civil proceeding with the defense burden, in many of these cases, the defense has the burden of proof. Who has the burden of proof on the issue of qualified immunity is still being argued about in the court system? Some of the courts have said because qualified immunity is an affirmative defense, it should be the burden on the defendant to show that they didn’t violate, clearly established constitutional principle. Others have argued, and other courts have ruled that once it’s raised as a defense, the burden is on the plaintiff has to overcome it. So that’s probably an open question in the sense of, if there’s a dispute going on, that’s one of them.

Audience Question: Working on local probation, we receive transfer in cases? One particular agency meets requirements of defendants without providing how those requirements are established. Sometimes, the response is just because the judge wants it, despite it not being in the court order. Sometimes it could be a restitution case, and the client isn’t paying. So, drug screens are now required thinking, the client might be using money to purchase drugs. Our concern is, the requirements aren’t anchored by a court order or assessments, results, etc. Is this practice okay?

Richard Hodson: Well, I’ll give you the lawyer answer, it depends. Part of the problem is going to be probation officers don’t have, if you really think about it, you are an agent of a judge. You do not have independent decision-making authority for the most part. You have the authority that’s been either directly or implicitly delegated to you by the bench. And even if a judge expressly orders condition of probation, if that condition happens to be unconstitutional, we have a Supreme Court case long ago that said judges are immune from civil liability for unconstitutional orders, because of their judicial immunity. Those of us who enforce or implement a blatantly or on its face on constitutional order, do not share that judicial immunity. So, by far and away from a liability reaction, provision and I represented my court services probation department, for many, many years. And I strongly encourage them to say, if in doubt, go back to the judge and make sure you have written directive. This is what the judge wants you to do. Then call your legal advisor. And we’ll determine if what the judges directing, we’ve done is constitutional. But the fact that for 1983 purpose, it’s similar to the war crimes in Nuremberg. In Nuremberg, just following orders was not a good defense. A lot of Nazis still went to the gallows and following clearly unconstitutional order, simply because it’s been issued by a judge, isn’t going to protect the probation officer themselves from liability. Get firm documentation as to what is being done and why, and get confirmation is my liability reduction advice.

Click Here to Watch a Recording of 1983 Civil Rights Litigation: What Justice Professionals Need to Know. 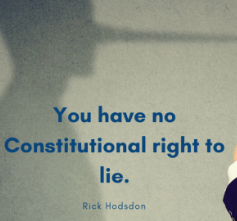 Thoughts on Lying from Rick Hodsdon 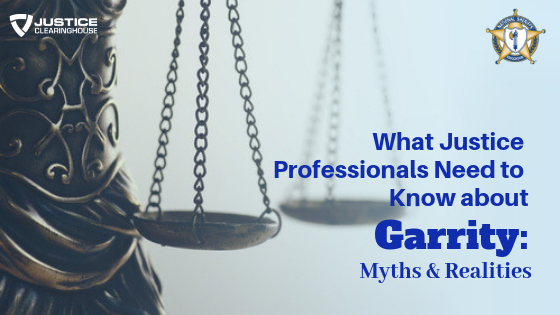 What Justice Professionals Need to Know about Garrity: Myths and Realities 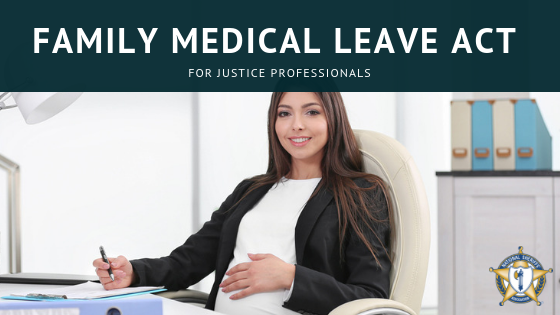