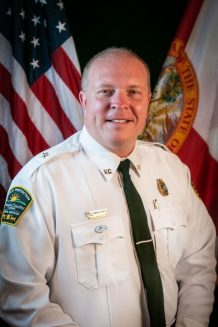 Based out of Daytona Beach, Florida, Adam Leath is the Director of Volusia County Animal Services. He investigates and responds to situations involving animal victims of natural disasters and animal cruelty cases in Volusia County.  Leath was formerly a Regional Director of the Field Investigations and Response Team at the ASPCA where he led one of the largest operations in ASPCA history with the seizure of over 1,000 animals in August of 2016. Leath has responded to multiple dogfighting operations throughout his time at the ASPCA, including the second-largest dogfighting bust in U.S. history in 2013, resulting in the seizure of more than 400 dogs.