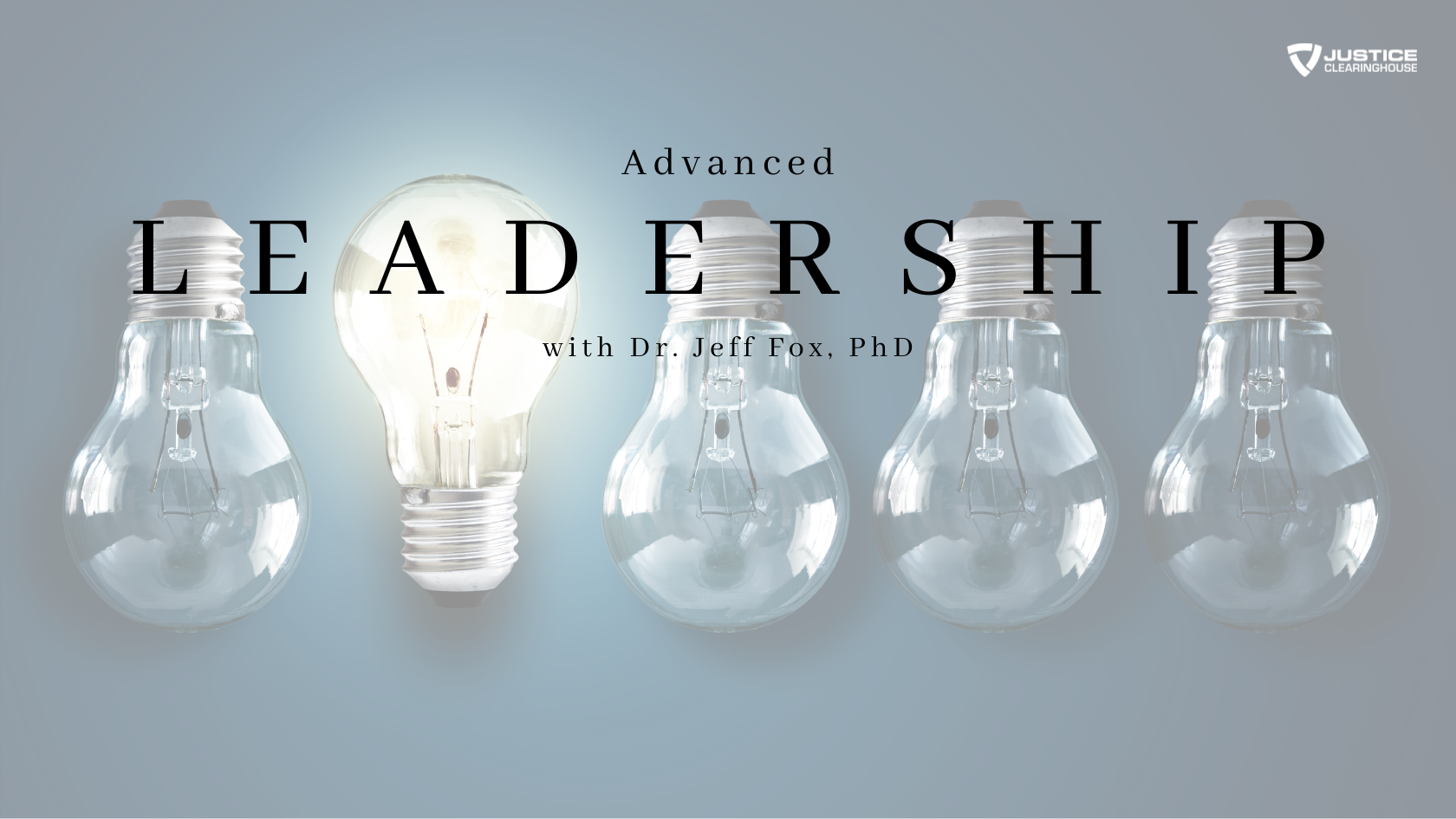 Applying problem solving and decision-making skills and techniques to our leadership skill set.

Learn the individual and organizational benefits of mentoring.

To say that we live in trying times would be a severe understatement.

Now, as much as ever, leadership is needed. The issues we face are complex and of monumental importance. Bobby Unser said, “Success is where preparation and opportunity meet.” Opportunity exists around every corner as do new challenges.

This online course is designed to help attendees hone and further prepare advanced leadership skills. The material covered in this course will benefit any leader or potential leader regardless of their discipline, focus, or background.

The concepts will be framed from and for a public service non-profit perspective. First, we will look at understanding and implementing leadership styles. We will then move to applying problem solving and decision-making skills. Moving along, we will address coaching and mentoring for better performance. We wrap up with managing and leading for greater efficiency and effectiveness.

In each session we will consider academically sound yet practitioner-based techniques, skills, and best practices to address each topic.

Whether you are new in the field or you’re ready to take the next step in your career, consider investing in your future through this course which is filled with more than five hours of instruction, activities and exercises designed to help you grow and succeed in your role.

Courses consist of real-world info important for anyone who is a leader in any justice profession.

Your online course is filled with more than 8 hours of instruction, activities and exercises designed to help you grow and succeed in your role. 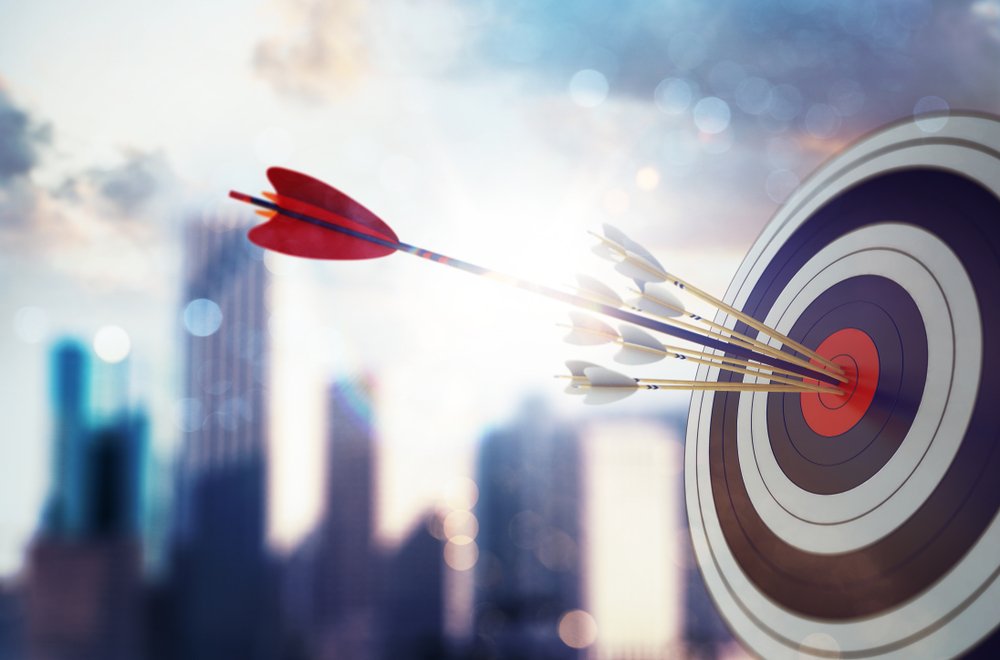 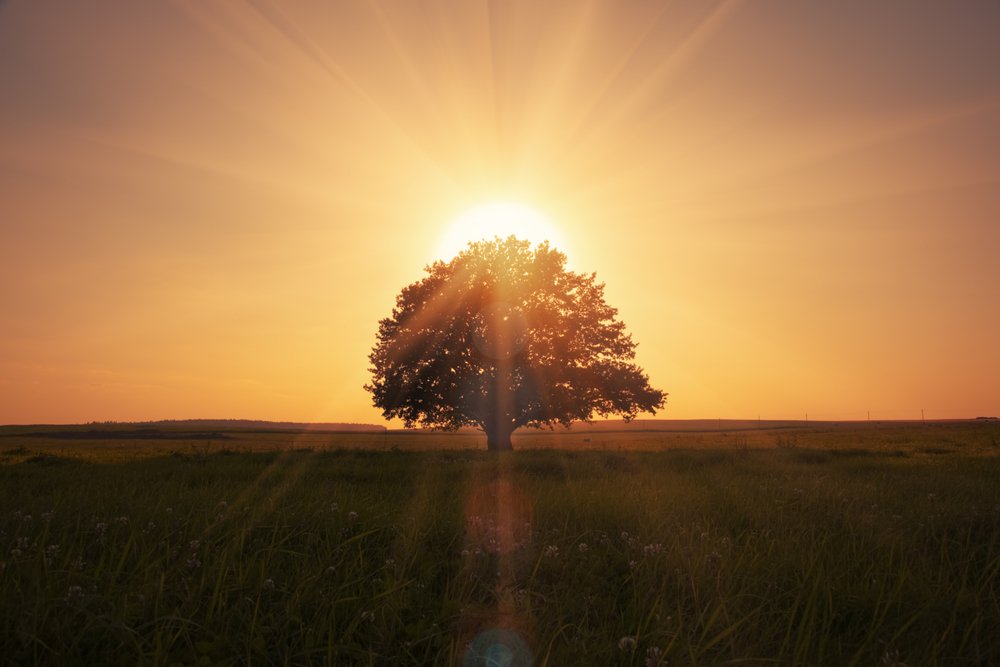 Dr. Jeff Fox served for 27 years in the field of criminal justice, 21 of which were with the Virginia State Police. He began his law enforcement career as a military policeman in the Army and served as a town police officer, trooper, sergeant, first sergeant, and lieutenant. He served as a field lieutenant with the state police and served as the assistant training director. He also served as the statewide incident management program manager for the Virginia Department of Transportation.

Jeff earned a master’s degree in criminal justice administration and an MBA degree with specialization in criminal justice. He earned a PhD in business administration with specialization in homeland security. He is a graduate of the Southern Police Institute Administrative Officers Course and the Virginia Commonwealth Management Institute. Jeff completed the Virginia State Police Academy, a Regional Criminal Justice Academy, and Military Police School.

Jeff has been teaching at various colleges and universities since 2001. He retired as the program coordinator and assistant professor for the Homeland Security and Emergency Preparedness and Criminal Justice Cohort Programs for Virginia Commonwealth University. Jeff served as an assistant professor and chair of the Public Safety Adult Degree Completion Programs for a private college in Virginia. Jeff’s full-time job now is as public safety trainer/educator/consultant for his company called Fox – Public Safety Training, Educating, and Consulting. He has also written several books on the field of Criminal Justice including The Ultimate Guide to Excellent Teaching and Training – Face-to-Face and Online, The Ultimate Guide to Being a Great Police Officer, and The Ultimate Guide to Excellent Public Service Leadership and Management.

Jeff has spent 20 years instructing at various criminal justice academies in a variety of criminal justice, leadership, ethics, and instructor development courses. Jeff has taught hundreds of academically based criminal justice and homeland security/emergency preparedness classes. Jeff has spent over 22,000 hours instructing. He has received over 167 commendations during his career in public service. These commendations range from criminal and traffic enforcement, educational efforts, community service, crime prevention, and traffic safety to lifesaving attempts.

The price is $147 for each student. We do have discounts available for JCH Members and group purchases involving three or more personnel. Please contact aaron@justiceclearinghouse.com for details

You can pay by credit card or debit card through our online store. For agencies paying by Purchase Order, or if your agency is wanting to enroll 3 or more people (20% discount), please contact us at aaron@justiceclearinghouse.com.